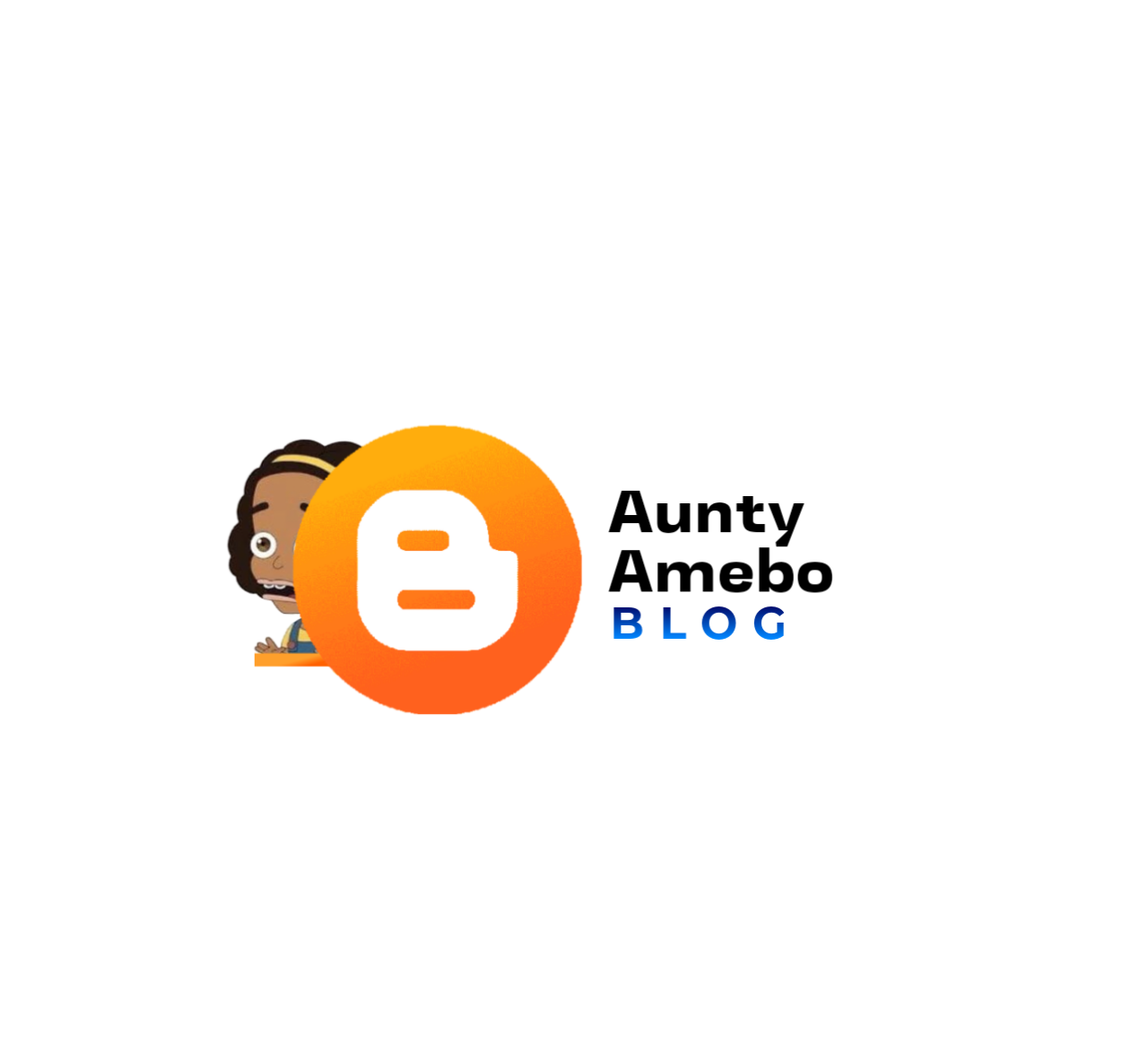 The Delta State resident, a 28-year-old married man who pulled Ilebaye away as she reached for his lips while they were in bed and said, “Don’t kiss me…

Ilebaye promised to bring GenZ drama and described herself as controversial when she first appeared on the reality show.

She has lived up to these promises through her day-to-day behavior.

The fight with Beauty that resulted in the latter’s eviction was one of the major scandals she (Ilebaye) sparked in the home.

Recall that Kess has maintained a low profile in the home and that he lost his son on the third day of the level up edition.

According to a statement posted on his Instagram page on Thursday, his wife is in excellent health.

“The family of Adjepkovu has had a very difficult few weeks. We are devastated by Kess unfortunate loss of his kid, but we find solace in the goodwill and thoughtfulness of our friends.

Thanks in particular to the wife for handling the situation with strength and bravery, the statement said.